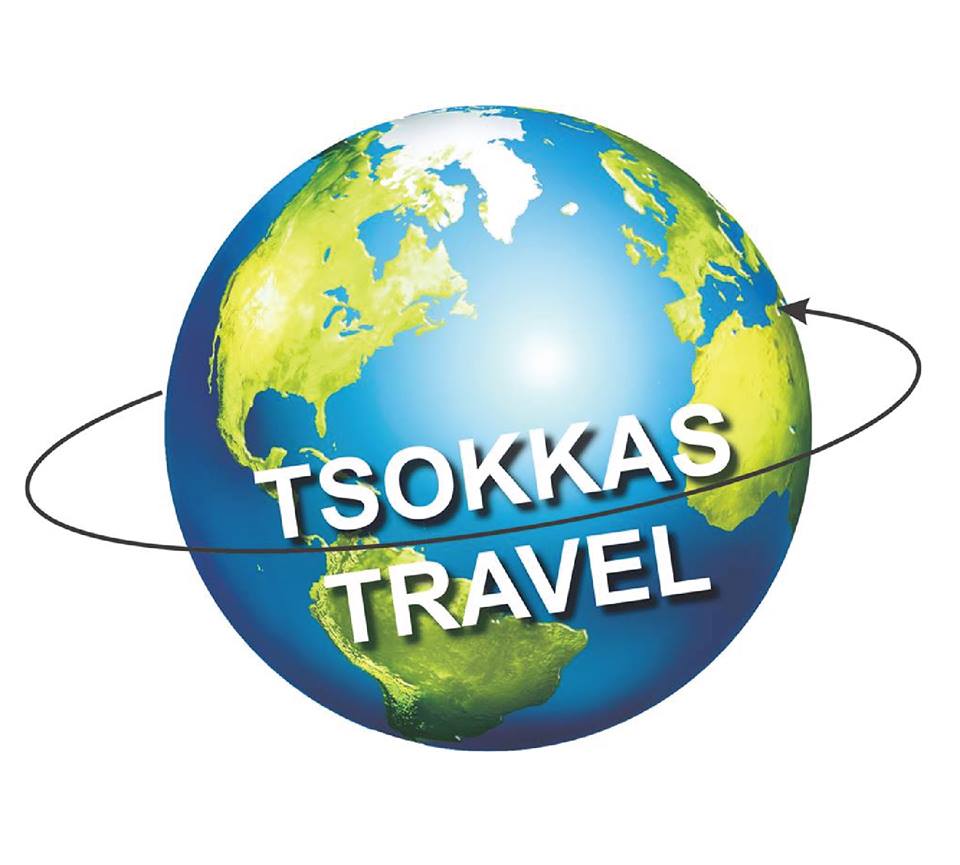 Επικοινωνία
Ελληνικά
English
MSC LIRICA
MSC Lirica brings you a distinctive cruise experience along classic lines, centred on elegance, comfort and hospitality in the finest traditions of MSC Cruises' Mediterranean way of life. An atmosphere of relaxed spaciousness pervades, with magnificent internal vistas from the foyer and unimpeded ocean views from the lounges' floor-to-ceiling picture windows. But you'll also find an abundance of intimate spaces, like the swish Beverly Hills Bar or traditional English-style Lord Nelson Pub, the perfect haven for a pre-theatre drink.
Departures every Friday from 15/4 until 21/10 2022

Embark in Limassol for an unforgettable 7-night cruise with MSC Lirica.
Discover the mythical and cosmopolitan shores of the Eastern Mediterranean and the beauties of Greece and indulge in the luxury and unique cruise experience of MSC Cruises.

The MSC outstanding hospitality makes every day a pleasure with excellent service and a truly authentic Mediterranean welcome. Enjoy your days at sea with an abundance of activities for all ages and feel the friendly, warm and helpful approach from the MSC team. The MSC Lirica is certain to spoil families with a pleasant, safe environment full of choices.
On an MSC Cruise, the journey starts on board. From authentic Asian dishes and succulent steaks to chef's table experiences, the specialty restaurants offer a mouth-watering variety of international cuisine. Choose your dining experience in exclusive restaurants and savor a memorable gourmet adventure while you cruise.

INCLUDED 8 day cruise with MSC Lirica on full board basis at the cabin of your preference. FREE 'Easy Package and Minors beverage package'. FREE Wi-Fi Browse package for 2 devices. Onboard credit of €50 per cabin. Port taxes. Entertainment and activities onboard.

NOT INCLUDED Other services paid onboard. Shore Excursions at the ports of call. Gratuities paid onboard, €70 per adult and child up to 12 yrs and €35 for child 2 -12 yrs. Travel Insurance.

Note The offer is valid only for new bookings until 31/3 2022. It is not combined with any other offer. Terms and conditions apply. Travellers can only embark with a passport with a minimum 6 months validity from the sailing date. Rates are based on lowest available categories.
Day 1: Limassol

The ship MSC Lirica sails from Limassol port at 16:00

This Greek island exudes beauty and history. Take a walking tour of the old fortified city and stand in awe of the impressive Grand Master's Palace. See where the Colossus of Rhodes, a onetime Wonder of the World, once stood and savour the charm of this remarkable walled town. Along the scenic coast lies the whitewashed town of Lindos with its ancient acropolis and stunning views.

Famous For the Old Town, one of the best-preserved and most carefully restored medieval towns in Europe, is still surrounded by the walls built by the Knights of St. John.

Fun Fact #1: North of Old Town stood the Colossus of Rhodes, one of the Seven Wonders of the Ancient World, in a harbour that has been in use for 2,500-plus years.

Fun Fact #1: Foodies: Greeks like to share mezedes, appetizers set at the middle of the table. Try a seafood-themed set of appetizers with fresh shrimp, octopus, squid and more.

Santorini was formed from the remains of a volcanic caldera which is evident in its rugged geology and is famous for its sheer cliffs, red beach, and whitewashed houses that contrast strikingly against the blue Aegean Sea. The island is also home to ancient archaeological sites, hot spring swimming, and stunning wineries.

The picturesque village of Oia lies on an edge of the volcanic caldera overlooking the shimmering Mediterranean Sea. This excursion takes you to see this fabulous town and its picturesque houses which are carved into the cliffs. Photograph the iconic blue-domed churches and take in the magnificent views. Then, explore little shops and cafes before partaking in a wine-tasting session complete with local food.

If you're a keen history buff, don't miss the opportunity to visit the archaeological site of Akrotiri. This Minoan Bronze-Age settlement was covered in ash by the catastrophic Theran volcanic eruption around 16th-century B.C. Only the 1967 excavation revealed the size and value of the site, uncovering exceptionally-preserved frescoes, furniture, and artworks. Wander through this ancient settlement and admire the elaborate drainage system, pottery, and multi-storey buildings.

It's a crime to visit Santorini without exploring its natural wonders. Visit Perivolos Beach, on an excursion, for a swim in its crystal-clear waters. Renowned for its long stretch of surreal black sand, Perivolos is adorned with colourful parasols. This alluring location is ideal for catching a tan, enjoying thrilling water sports, or enjoying a drink in a local tavern.

This is the cradle of civilization, the oldest city in Europe. Not only is this city home to the Acropolis and some of the most important architectural structures and archaeological finds in the Western world, It is also a very modern city, an urban amalgam of extraordinary art, culture, cuisine and shopping.

The majestic Parthenon stands proud among the remains of the ancient Acropolis, a citadel perched on a rocky cliff, rising 150-metres above the city of Athens. Don't miss the opportunity to see this unique UNESCO World Heritage Site on an extraordinary excursion. Begin with a climb to the top of Acropolis Hill to admire the magnificent Parthenon, the Temples of Athena Nike, and Erechtheion. Then, visit the modern Acropolis Museum with its outstanding display of archaeological finds, before heading to the Corinth Canal.

After visiting the Parthenon, a UNESCO World Heritage Site, you'll journey to Pláka, the historical quarter of Athens. Affectionately known as the 'Neighbourhood of the Gods', its maze of old streets is nestled around the northern and eastern foothills of the Acropolis. This excursion will see you admiring a number of sites including archaeological remains and restored Neoclassical buildings. Immerse yourself in the area's classical atmosphere before indulging in a spot of souvenir shopping. .

Take a journey into the past in richly historic Ephesus. Once an ancient Greek city, Kusadasi was known for the famed Temple of Artemis, one of the Seven Wonders of the Ancient World. Built, destroyed, and rebuilt again through several notably historical periods, Ephesus boasts abounding ruins and archaeological excavation sites. View what remains of the Roman Library of Celsus, the Gate of Augustus, the Tomb of John the Apostle, and the Basilica of St. John, amongst several other ancient remnants.

Ephesus is one of the main centres of early Christianity. St. Paul remained in the city for three years during his third missionary journey. The Apostle John also came to Ephesus to live and was finally buried here.

Day at sea to enjoy the facilities and entertainment onboard the ship MSC Lirica.

Haifa is beautifully set on the slopes of Mount Carmel facing the Mediterranean Sea, likened by some as 'Israel's San Francisco'. Although traditionally a working city, there are a number of great things to do in Haifa that you must cross off your Haifa bucket list, including the Bahai Gardens, German Colony, as well as a number of top museums.

From the top of Mount Carmel, take in the view from the Louis Promenade across the Port of Haifa heading north right across into the Western Galilee. Hop on the Carmelit, Israel's only subway system which travels up and down the mountain, and at the bottom check out Hof Hacarmel, Haifa's beaches.

The city's crown jewel when it comes to tourism is undoubtedly the Bah'ai Gardens which form part of the Bah'ai World Center, a UNESCO World Heritage Site. These beautiful gardens are a place of pilgrimage for members of the Bah'ai faith and are set across terraces sloping down Mount Carmel towards the beautiful Mediterranean Sea. At the bottom of the gardens is Haifa's German Colony, with its pretty streets of restored templar-era buildings. The main street of the German Colony runs direct from the bottom of the gardens towards the coast and is lined with restaurants and cafes.

The ship arrives at Limassol port at 07:00 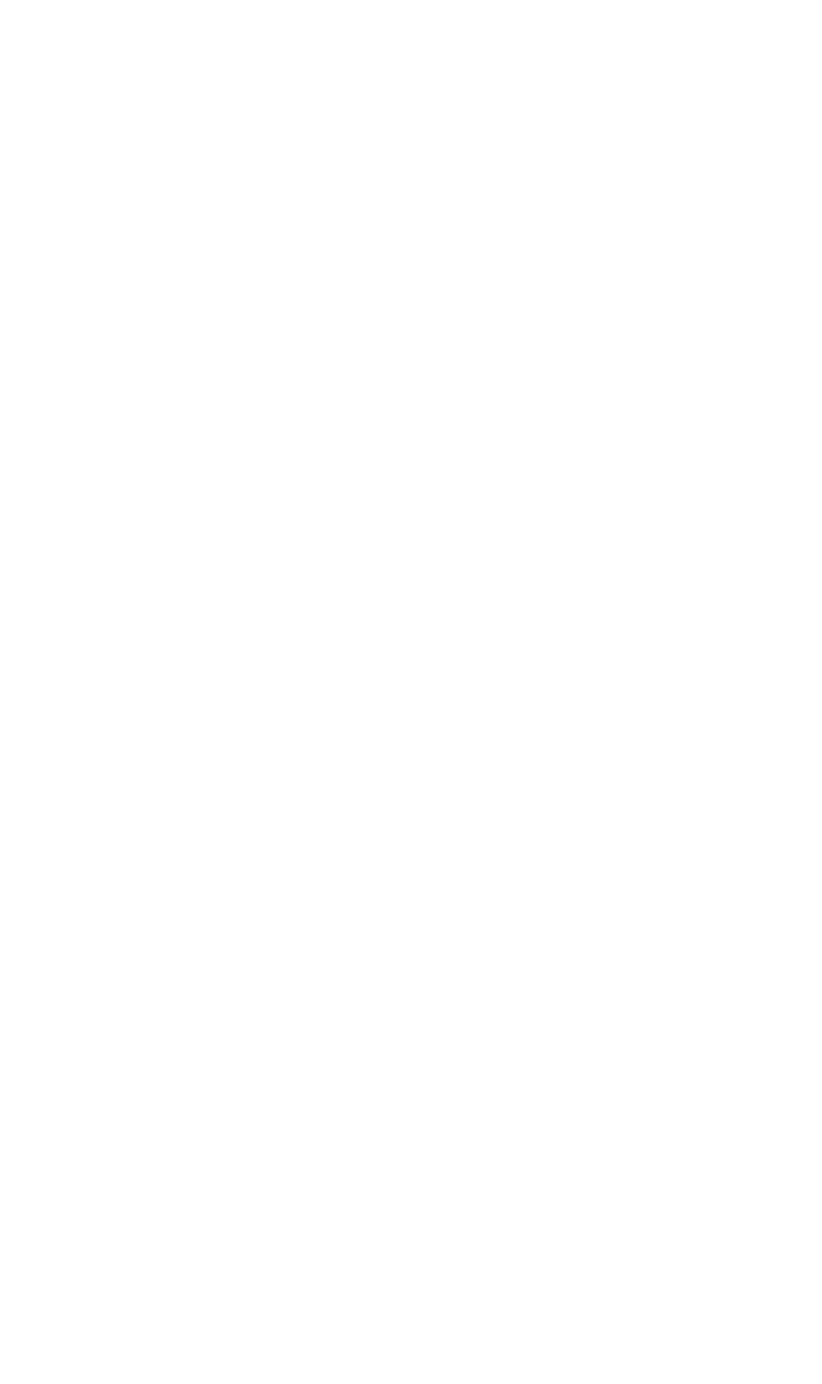